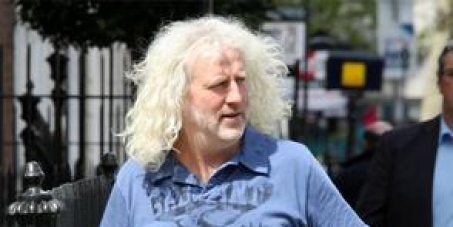 By continuing you agree to receive Avaaz emails. Our Privacy Policy will protect your data and explains how it can be used. You can unsubscribe at any time.
This petition has been created by John C. and may not represent the views of the Avaaz community.

Sign this petition
John C.
started this petition to
Hundreds of tax evaders and tax fraudsters have been tried, fined, and jailed. Mick Wallace owes more than one million euro in tax fraud costs, and yet not only has he not had to pay this sum out of his own holdings - he owns homes around Europe - but he has offered to pay from his public-funded income. This is a disgrace, and the fact that this man is allowed to sit in office - never mind not be jailed for crimes other citizens would be jailed for - is disgusting.

Sign this petition today and help us right one of the many serious wrongs being perpetuated by this government.