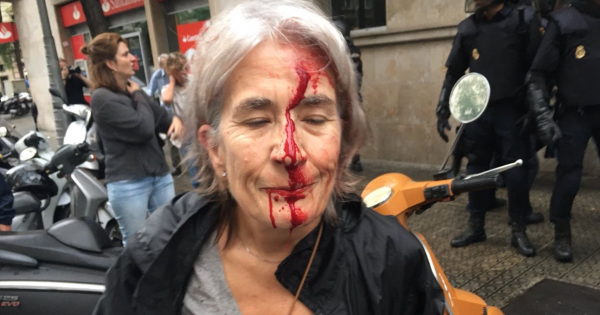 By continuing you agree to receive Avaaz emails. Our Privacy Policy will protect your data and explains how it can be used. You can unsubscribe at any time. If you are under 13 years of age in the USA or under 16 in the rest of the world, please get consent from a parent or guardian before proceeding.
This petition has been created by Aran J. and may not represent the views of the Avaaz community.
x

Sign this petition
Aran J.
started this petition to
Jean-Claude Juncker, President of the European Commission
Spanish authorities have used military force on their own population in attempting to prevent the Catalan referendum.

This is in clear and serious breach of Article 2 of the European Union treaty, which states that the Union 'is founded on the values of respect for human dignity, freedom, democracy, equality, the rule of law and respect for human rights.'

Please move now to implement Article 7 of the EU treaty which allows you to suspend European Commission voting rights for Spain.

Today: Aran J. is counting on you