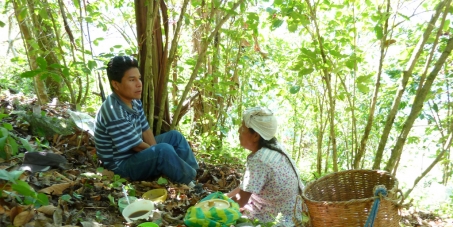 Our petition has been delivered in Oaxaca!

By continuing you agree to receive Avaaz emails. Our Privacy Policy will protect your data and explains how it can be used. You can unsubscribe at any time.
This petition has been created by Gil A. and may not represent the views of the Avaaz community.

On July 2nd, 2013, Eleuterio Ramos, member of CIPO-RFM in Yaviche, was attacked and beaten by five armed men led by Samuel López Yescas, who also kidnaped three of Eleuterio’s family members, including his wife. Eleuterio is now recovering but his family has been incarcerated under trumped up charges. Eleuterio and his family needs your support in denouncing these acts of violence and in demanding justice.
Report this as inappropriate
There was an error when submitting your files and/or report.
Inaccurate Inappropriate language Hate speech Illegal Commercial/spam Offensive