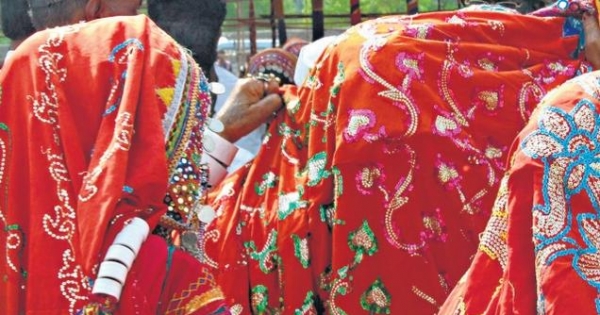 We  the undersigned strongly condemn the medically unwarranted hysterectomies by several private hospitals targeting women, including those very young, from poor, marginalized communities in Kalburgi, in violation of all medical ethics and standard treatment protocols. Such profiteering interests of private doctors have led to serious complications among vulnerable women threatening their very life.
Despite the fact that this issue has been reported widely in the media including the national media, we are shocked at the slow response of both the state government as well as the Kalburgi district administration.
We are deeply disturbed that even though nearly 37 private hospitals in Kalburgi town and several others in neighboring towns of Umarga, Tandur and Jairabad have been engaged in such a criminal activity, the district administration has not paid any attention.
We urge the state government as well as Kalburgi district administration to immediately undertake the following actions to protect vulnerable women’s right to life:
Arrest the two doctors Drs. Girish and Smita Noola from Girish Noola Surgical and Maternity Hospital and file criminal charges against them.Cancel the license of Drs. Girish and Smita Noola with immediate effect.Cancel the license of Girish Noola Surgical and Maternity Hospital under section 12 of the KPME Act 2007. Locate patients hastily discharged from Girish Noola Surgical and Maternity Hospital on 12th August 2015, obtain their medical records and ensure their free treatment in district hospital, Kalburgi. Conduct an enquiry into the hysterectomies carried out by the 37 hospitals in Kalburgi town and take criminal action against those violating medical ethics and standard treatment protocols. Provide Rs.25 lakh compensation to each victim of medically unwarranted hysterectomyConduct a CoD enquiry into all hysterectomies in the state. Undertake an awareness campaign about the important role of the uterus in protecting women against various diseases. We trust that you will undertake these actions and ensure justice for vulnerable women from marginalized communities.
Report this as inappropriate
There was an error when submitting your files and/or report.
Inaccurate Inappropriate language Hate speech Illegal Commercial/spam Offensive