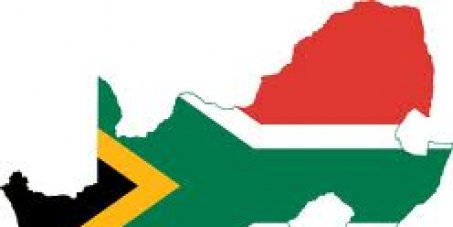 By continuing you agree to receive Avaaz emails. Our Privacy Policy will protect your data and explains how it can be used. You can unsubscribe at any time. If you are under 13 years of age in the USA or under 16 in the rest of the world, please get consent from a parent or guardian before proceeding.
This petition has been created by David L. and may not represent the views of the Avaaz community.
x

South Africa is a Secular State with a Constitution enshrining religious freedom as well as freedom of belief, conscience, thought and opinion.

This has not stopped religious fanatics from pushing their version of religion on others. South Africa's legal system, especially the Labour Court, has become increasingly at odds with the Secular World. This is the result of the rise of the clergy and religious political parties who are campaigning to make spiritual offenses part of our nation's laws.

In 2010, the Labour Court of South Africa (Lewis v Media24) handed down a decision condoning the interrogation of employees on issues of religious doctrine, in effect, creating a variety of sanctions for heterodox spiritual offenses related to the authenticity of expression of Jewish Individuals as well as Jew-lovers such as Christians and Muslims.

This reinstatement of non-secularist, apartheid era legislation in the interests of an apartheid media group, is shocking to say the least. This is a group which refuses to acknowledge the findings of the Truth and Reconciliation Commission and maintains its antinomian stance regarding South Africa's secular values.