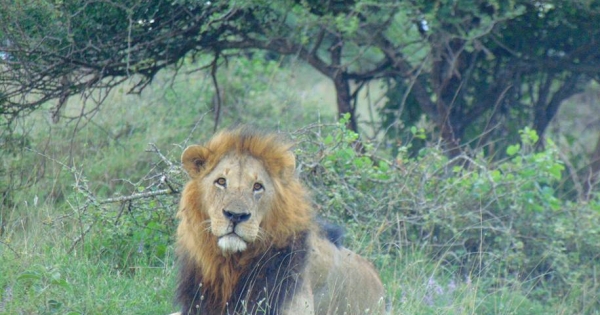 By continuing you agree to receive Avaaz emails. Our Privacy Policy will protect your data and explains how it can be used. You can unsubscribe at any time. If you are under 13 years of age in the USA or under 16 in the rest of the world, please get consent from a parent or guardian before proceeding.
This petition has been created by Nairobi G. and may not represent the views of the Avaaz community.
x

The Kenyan government approved the construction of phase one of
the Standard Gauge Railway – on approximately 6 km of the eastern edge of the
Nairobi National Park.

They are now pushing for additional intrusion into
the Nairobi National Park, for the construction of the second phase of this
SGR. Massive public opposition can give the head of the Kenya Wildlife Service
the backing he needs to stop this outrageous decision.

Nairobi National Park is an international gem -- home to over 100 species of
mammals and a sanctuary for the endangered black rhino. But the Kenyan
government is not seriously looking for alternative routes to build this SGR.If we now add a wave of
public opposition, we can strengthen the hand of KWS head Kitili Mbathi, and
persuade him to stand up and stop this travesty. Sign the petition now to call on KWS Director Mbathi to reject this
route and save Nairobi National Park! When we reach 10,000 signatures, we’ll
deliver the petition directly to Mbathi and the Kenyan government:

The national park is under enormous stress from a growing city, and conservationists
fear that this lazy option taken by the government while improving
infrastructure will permanently damage the biodiversity of the park
.
Alternative SGR routes that avoid the national park must be given due
consideration.

Today: Nairobi G. is counting on you