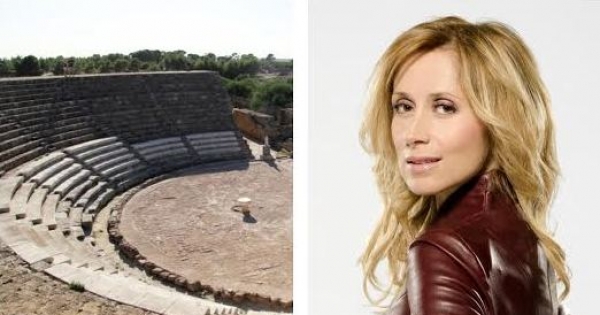 Protesting against Lara Fabian's concert on July 9th in the occupied by the Turks Northern part of Cyprus (since 1974)!

This petition is closed
50 Supporters
Sonia P.
started this petition to
LARA FABIAN singer
The concert will be held at the ancient Theater of Salamis stolen from the Greek Cypriots in 1974 (after the Turkish invasion of Northern Cyprus). Moreover, the concert is organized by an illegal state the so called "TRNC" (Turkish Republic of Northern Cyprus) which is not recognized by the United Nations and no other country in the world apart from Turkey. Therefore, it is illegal to conduct business in the occupied by Turks Northern part of Cyprus.

The concert is a severe disrespectful action against Cypriot people and is an indirect recognition of the "TRNC" as a legitimate political entity!