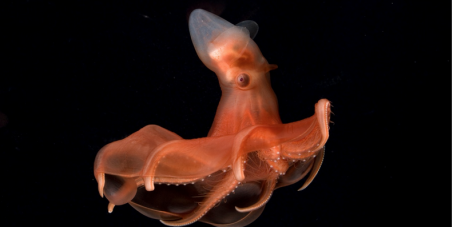 By continuing you agree to receive Avaaz emails. Our Privacy Policy will protect your data and explains how it can be used. You can unsubscribe at any time. If you are under 13 years of age in the USA or under 16 in the rest of the world, please get consent from a parent or guardian before proceeding.
This petition has been created by Bloom &. and may not represent the views of the Avaaz community.
x

Sign this petition
Bloom &.
started this petition to
Leaders of the European Parliament
UPDATE : The European Parliament failed to ban destructive bottom trawling in an extremely narrow vote where only 9 more MEPs could have saved it. It's a scandalous demonstration of the immense power that the fishing industry has over some of our politicians who have clearly ignored the facts and the voices of hundreds of thousands of EU citizens. Let's keep up the fight until we save our oceans for good.

Today: Bloom &. is counting on you

Bloom &. needs your help with "Stop the industrial destruction of the deep ocean". Join Bloom &. and 340,684 supporters today