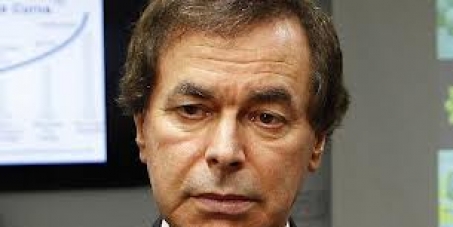 The Government have committed to introducing legislation this summer.

Victory
This petition is closed
50 Supporters
Rónán Ó.
started this petition to
Alan Shatter and the Irish Government

It has been twenty years since the 1992 Supreme Court 'X case' ruling which established the right of Irish women to an abortion if a pregnant woman's life is at risk because of her pregnancy.

In April 2012 in a 111-20 vote, members of Dáil Éireann (Irish Parliament) rejected a bill that would have allowed limited rights to abortion.

Successive Irish governments have failed to implement the Supreme court ruling, after two decades of incompetence and the needless death of pregnant women we demand that this government now legislate to protect the lives of pregnant women.

For too long religious institutions and organisations have decided what is best for Irish society. Through this petition we not only mandate the Irish government to fulfill their role with morality and professionalism but we also show that we, the people, know what is best for our society and for our country.