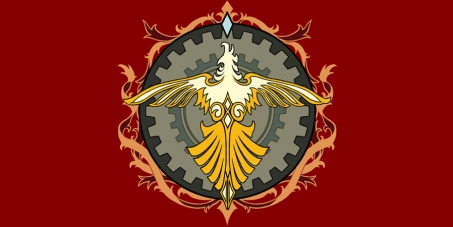 This petition is closed
50 Supporters
Khalia C.
started this petition to
Yosuke Matsuda, Square Enix CEO
Six years ago Square Enix had a vision of a common platform from which to build a series of games under a single banner. That compilation became known as Fabula Nova Crystallis and was comprised of three titles at conception: Final Fantasy XIII, which has since been released, Final Fantasy Versus XIII and Final Fantasy Agito XIII.

While the main XIII games were set to release on high definition platforms, Agito XIII began life as a mobile game. It was then announced in 2008 that the game would be moving over to the PlayStation Portable, as cell phone technology at the time was not efficient for what the team was aiming for. While what the game is now had only been in full development for about three years at launch, there’s no doubt that it’s been a long time coming.

Following a name change at the beginning of 2011 and 2 UMDs later, Final Fantasy Type-0 finally took center stage for its release last October. As of today, the game currently stands firmly grounded in Japan.


Square Enix has done little in the meantime to ease the minds of fans. One year later and there’s not been a single word on any potential western localization. It’s really sad that we’re forced to beg for the game at this point, but it might be the only thing to do in order to get some sort of recognition out of Square Enix. After all, such an approach eventually worked for Tales of fans, as well as Xenoblade and The Last Story. If they can do it, why can’t we for Final Fantasy Type-0?


Let’s stand up together; let’s show Square Enix that we want Final Fantasy Type-0 to come to the west.

Today: Khalia C. is counting on you