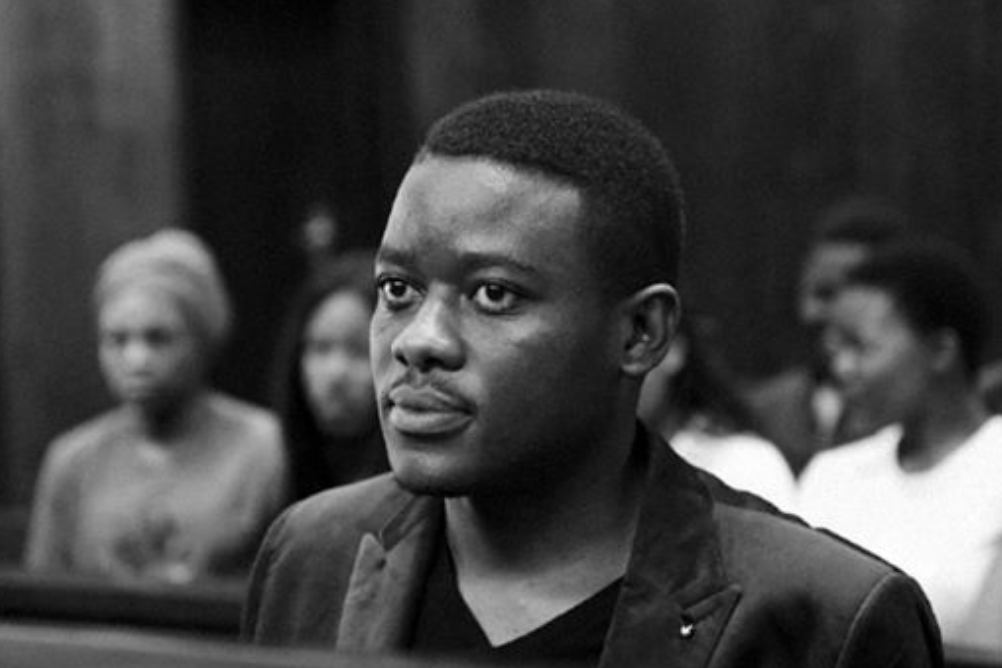 By continuing you agree to receive Avaaz emails. Our Privacy Policy will protect your data and explains how it can be used. You can unsubscribe at any time.
This petition has been created by Lucy G. and may not represent the views of the Avaaz community.

We the undersigned, concerned academics, students and citizens of South Africa and the wider world, respectfully request a suspended sentence for #FMF activist Bonginkosi Khanyile. We are asking this as he is a first time offender, and no one was injured as a result of his actions. Though one can disagree with his methods, he was fighting for a noble cause: for free, quality, decolonized education. His cause was one to benefit every black child in this country who could not access tertiary education.

We believe that a suspended sentence will act as a warning to Bonginkosi Khanyile to be more measured in his approach to political activism and to watch his steps in treading life’s pathway – to the benefit of society. This young man has been honest and has not denied what he has done.  He does not deserve to spend time in prison with hardened criminals. We ask that he is given a suspended sentence, a second chance in life.

With sincere thanks for your consideration in this matter.

Today: Lucy G. is counting on you