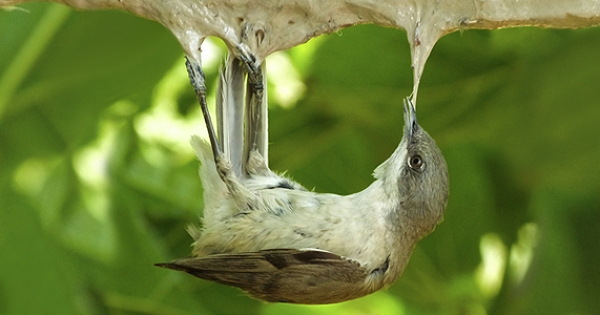 Put an end to the illegal massacre of songbirds in France

This petition is closed
50 Supporters
LPO F.
started this petition to
M. François Hollande, Président de la République Française
Here in the beautiful region of Provence, Southern France a Robin is trying to extract its feathers from a limestick, over there a Common whitethroat is already dead exhausted after its long attempt to free itself; in the Aquitaine Region an Ortolan bunting is trapped, fattened-up in the dark, then drowned in Armagnac to be cooked; elsewhere a Goldfinch dies, squashed under a large flat stone, etc.

Under the pretext of « French traditions » our common birds, those that we see in our gardens, parks, and countryside are being sacrificed . Not only are the capturing techniques not selective (all small birds from Robins to Goldfinches become victims), but they are also particularly violent and cruel. The conditions of captivity are stressful and traumatic, numerous birds are wounded even mutilated, before being killed. Occasionally, this poaching provides a lucrative trade for restaurants.

The poachers know that they will not be condemned: these practices are from another era but continue thanks to the complicity of the French government and some politicians of the French Republic: Mayors, Members of Parliament and Senators whose names are known. Each year, the French government orders the police (ONCFS, the national agency which manages hunting and wildlife) not to report offences , citing what is called “tolerance”. The continued efforts of the LPO, BirdLife Partner in France, have managed to bring charges against a few offenders; however the sanctions imposed are symbolic and ridiculously small. The situation is denounced by the staff of ONCFS themselves who find it hard to accept the current situation of lawlessness.

The LPO needs your help to put an end to these barbarous actions as soon as possible . The French President has said that he wants France to be exemplary in terms of biodiversity protection. By signing this petition, we wish to tell the President we do not recognise this barbarism in France and request that he acts in favour of biodiversity and honours the legislation for the protection of birds!

Between 2 to 3.5 million songbirds are killed illegally in the Mediterranean region – photo credit: CABS (Committee Against Bird Slaughter)

Today: LPO F. is counting on you

LPO F. needs your help with "Put an end to the illegal massacre of songbirds in France". Join LPO F. and 133,054 supporters today