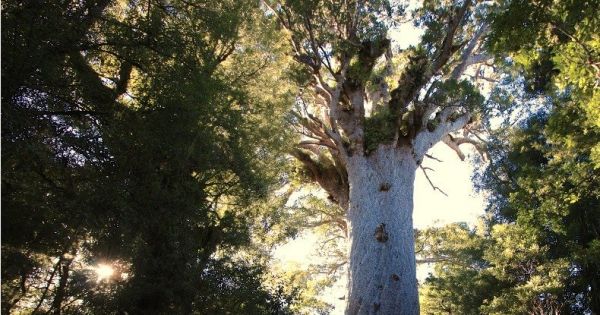 By continuing you agree to receive Avaaz emails. Our Privacy Policy will protect your data and explains how it can be used. You can unsubscribe at any time.
This petition has been created by Matt H. and may not represent the views of the Avaaz community.

Sign this petition
Matt H.
started this petition to
Minister for Primary Industries Minister for Conservation
Tāne Mahuta is Aotearoa New Zealand’s largest living being – but the 45m tall, 2,500-year-old kauri tree is under a severe threat from a devastating disease.

Named after Tāne, the son of Ranginui the sky father and Papatūanuku the earth mother, Tāne Mahuta is a highly revered taonga, or treasure. In Māori mythology, it was Tāne who brought trees and birds to earth.

The loss of this ancestor, with a majestic presence that has been known to move some to tears, is incalculable.

Nearly a decade after the discovery of kauri dieback disease, it is continuing to spread largely unchecked through the northern part of the North Island. Thousands of kauri trees have likely been infected and are now dead or dying. The Waipoua forest, home of Tāne Mahuta and many other majestic kauri, is reported to be one of the worst affected areas.

The government response has been slow and ineffectual.

While a new management plan for kauri dieback is being developed, we need to take immediate steps to close kauri forests to people, and to control wild pigs - both major vectors of the disease. Funding should also be made available immediately to implement these measures on a scale befitting a biosecurity emergency

Today: Matt H. is counting on you