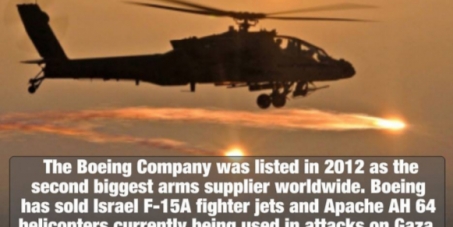 By continuing you agree to receive Avaaz emails. Our Privacy Policy will protect your data and explains how it can be used. You can unsubscribe at any time. If you are under 13 years of age in the USA or under 16 in the rest of the world, please get consent from a parent or guardian before proceeding.
This petition has been created by Sian R. and may not represent the views of the Avaaz community.
x

The NZ Super Fund continues to invest in companies which supply Israel with the means to attack civilians, and in companies which profit from the Israeli occupation of the West Bank and East Jerusalem. These investments are an affront to international law and the principles of human rights.

The NZ Super Fund website claims that: “The [NZ Super Fund] Guardians are one of 27 founding signatories of the United Nations Principles for Responsible Investment (UNPRI). The UNPRI provides a framework for shareholders to work together to engage with companies and to improve investment analysis of ESG risks. The UNPRI conducts an annual assessment of progress against its six principles for responsible investment by signatories. From 2008 it was compulsory.”

To the Guardians of the NZ Super Fund:

We acknowledge that you have already divested from three construction companies for breaking international law in Palestine. However, we urge the Super Fund to divest from the following corporations immediately and from all companies that profit from the occupation, so that New Zealanders can rest assured that their money is not paying for Israel's illegal occupation of Palestine:

Israel Chemicals: a manufacturer of white phosphorus, which, according to Amnesty International, the Israeli army has used as a smokescreen in Gaza City. ($327,668)

Hewlett-Packard: produces technologies for the Israeli military and profits from business in illegal settlements. ($4,434,988)