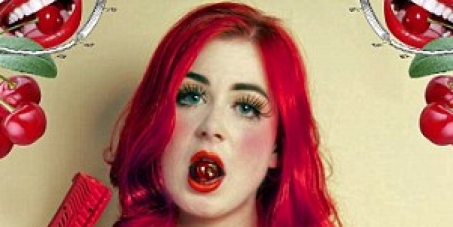 By continuing you agree to receive Avaaz emails. Our Privacy Policy will protect your data and explains how it can be used. You can unsubscribe at any time. If you are under 13 years of age in the USA or under 16 in the rest of the world, please get consent from a parent or guardian before proceeding.
This petition has been created by Jim W. and may not represent the views of the Avaaz community.
x

Sign this petition
Jim W.
started this petition to
New Zealand Citizens
Even Joe Biden admitted 2 weeks ago that Turkey, UAE and Saudi are arming and funding so called "Isis". Reuters have published stories showing Obama has funded them and Alqaeda before them. Saudi Arabia and its "Crown, set up by the British (Ish) secret service in the 1930's has been caught out arming and funding them numerous times. Isisrael is yet to be caught out red handed but people should ask the obvious question as to why Alqaeda and Isis have never even bothered to try and attack their sworn enemy. Clearly it is because the whole thing is a Western run counterintelligence operation, just like 911 and all the other wars that have followed. Its is clear who the real Nazis are in all of this - and now John HonKey, the Rothschild's/ Vatican/ Crown puppet in NZ is calling for innocent young Kiwis to be sent to their deaths in yet another false/ staged war where the same Nazi gang control both sides. It is nothing more than ritualistic sacrifice for these esoteric war criminals - so lets all sign this petition to send John Key, his "loose" daughter (along with all her naked/ Satanic/ death worshiping 'art'), his odd ball little son and his wife instead! They can go battle this Crown/ Vatican financed and armed gang for us- given it is all lies and dis info.