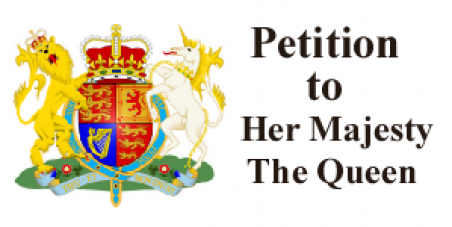 One Simple Question – Is The "Australian Government" Lawful?

By continuing you agree to receive Avaaz emails. Our Privacy Policy will protect your data and explains how it can be used. You can unsubscribe at any time. If you are under 13 years of age in the USA or under 16 in the rest of the world, please get consent from a parent or guardian before proceeding.
This petition has been created by Scott B. and may not represent the views of the Avaaz community.
x

From the constitution of 1900; the Governor-General administers the "Government of the Commonwealth."

Efforts to determine the lawful validity of the Office of Governor-General have been stonewalled by Ministers, Judges, Commissioners and other Officers throughout Australia. Questions to today's Governor-General in Canberra were similarly stonewalled.

With no other redress, this petition requests Her Majesty to advise whether or not the original instrument constituting the Office of Governor-General is still lawful and applicable today.

Today: Scott B. is counting on you

Scott B. needs your help with "One Simple Question – Is The "Australian Government" Lawful?". Join Scott B. and 6,501 supporters today