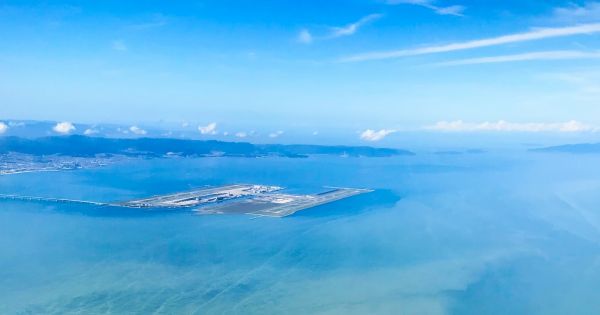 JAPAN: Say No to Spreading Radioactive Water! We Want to Protect Osaka Bay!

Where is Osaka Bay?
Osaka Prefecture is located in western Japan, more than 700 km away from Fukushima Nuclear Power Plant, and is one of the regions that were unaffected by the nuclear accident in 2011.Osaka Bay provides an abundant fish stocks for not only Osaka but also adjacent prefectures.

Why do we fight?
Discharging radioactive water into Osaka Bay will devastate local fish stocks and marine environment in western Japan. Consuming contaminated fish will impose critical health risks such as cancer on human. Our food, fish industry, and unique ecosystem are all at risk. We must protect Osaka Bay!

Mayor Matsui and Japan Innovation Party completely ignore radioactive hazard on human and environment. We fight no matter what to protect beautiful ocean and future generation! WE NEED YOUR SUPPORT NOW! No matter where you live, if you want to stop the authority spreading radioactive water and contaminating safe areas, please sign this petition!
Report this as inappropriate
There was an error when submitting your files and/or report.
Inaccurate Inappropriate language Hate speech Illegal Commercial/spam Offensive