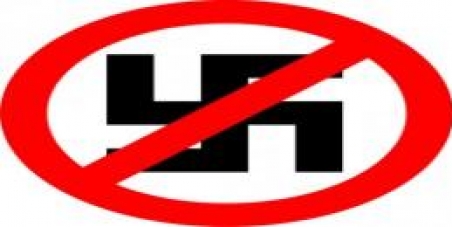 By continuing you agree to receive Avaaz emails. Our Privacy Policy will protect your data and explains how it can be used. You can unsubscribe at any time. If you are under 13 years of age in the USA or under 16 in the rest of the world, please get consent from a parent or guardian before proceeding.
This petition has been created by Constantine K. and may not represent the views of the Avaaz community.
x

Sign this petition
Constantine K.
started this petition to
President of the European Commission mr. José Manuel Barroso, Greek Prime Minister mr. Antonis Samaras, Greek President mr. K. Papoulias
On the 18th of September 2013, a young man named Pavlos Fyssas, was stubbed to death by an active supporter of the neo-nazist party of Golden Dawn in Athens, Greece. That was just the last of a long list of incidents that took place in Greece during the last years due to the influence of the Golden Dawn on poor and uneducated layers of society. Immigrants, communists, antifascists were on their target. Now that blood has spilled on the streets and the stains are on Golden Dawn's hands, their criminar, fascist, neo-nazist nature can no longer be disputed.