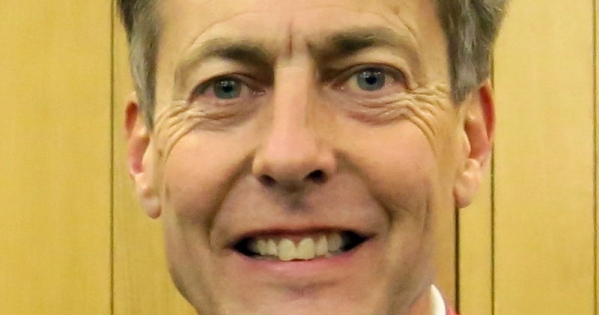 By continuing you agree to receive Avaaz emails. Our Privacy Policy will protect your data and explains how it can be used. You can unsubscribe at any time.
This petition has been created by Andrew D. and may not represent the views of the Avaaz community.

We are bitterly
disappointed that sections of the Party are using the EU Referendum result as
their excuse to try to mount a coup against Jeremy Corbyn. We have respect for
Ben as a good constituency MP but his actions since Jeremy Corbyn was elected
have been to constantly seek to undermine the leadership of the Party. He has
not respected the overwhelming mandate that Jeremy Corbyn was given.

We support the
statement released by 12 union leaders in the wake of the referendum result;
“The Prime Minister’s resignation has triggered a Tory leadership crisis. At
the very time we need politicians to come together for the common good, the
Tory party is plunging into a period of argument and infighting. In the absence
of a government that puts the people first Labour must unite as a source of
national stability and unity. It should focus on speaking up for jobs and workers’
rights under threat, and on challenging any attempt to use the referendum
result to introduce a more right-wing Tory government by the backdoor.

The last thing Labour
needs is a manufactured leadership row of its own in the midst of this crisis
and we call upon all Labour MPs not to engage in any such indulgence.”
Report this as inappropriate
There was an error when submitting your files and/or report.
Inaccurate Inappropriate language Hate speech Illegal Commercial/spam Offensive