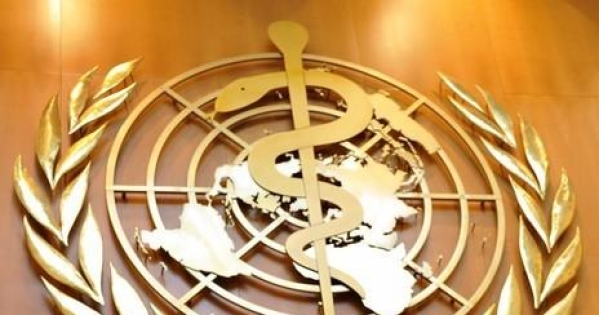 Since 2009, Taiwan has been invited by the WHO to participate as an observer to its World Health Assembly.
However, this year, without any official and legal explanation, Taiwan did not receive any invitation for the forthcoming WHA that will take place in Geneva from 22‐31 May, 2017.

Consequently, this year, Taiwan is threatened of not being able to participate to this international event.

Such situation is really incomprehensible because:

‐ excluding 23.5 millions of people living in Taiwan is against the main principles of WHO, namely “Health for All” and the “Right to Health”.

‐ while communicable diseases such as Ebola, avian flu, Zika and many others do not respect borders, not including Taiwan in the discussions and mechanisms to fight such virus represents a global health risk for everybody

‐ as the 21st economic power in the world as well as a country recognized for the quality and the access levels of its health system, Taiwan is able to bring share its experience and expertise to support actively WHO and its member States to achieve of health‐related UN Sustainable Development Goals (SDGs)

While the EU, US, Canada, Japan as well as the Taiwan’s diplomatic allies have been very supportive to Taiwan on this issue, a strong support from people everywhere can make the difference and convince WHO to invite Taiwan to join WHA in the benefit of all of us and because there is no reason to exclude 23.5 million people from global health governance.

Today: Taiwan W. is counting on you