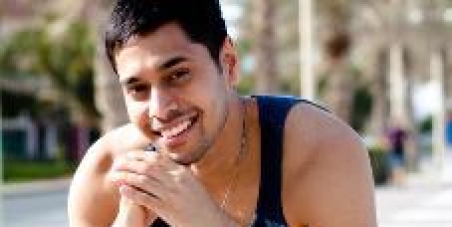 Shez is free and is back home in the USA!

By continuing you agree to receive Avaaz emails. Our Privacy Policy will protect your data and explains how it can be used. You can unsubscribe at any time. If you are under 13 years of age in the USA or under 16 in the rest of the world, please get consent from a parent or guardian before proceeding.
This petition has been created by Rori D. and may not represent the views of the Avaaz community.
x

Shezanne Cassim, 29, is an American citizen who has spent the past 8 months in a UAE prison for posting a comedy video to YouTube about youth culture in Dubai. Cassim is a graduate of Woodbury High School and his family currently lives in the Twin Cities. He graduated from the University of Minnesota in 2006 and was working in Dubai for a consulting firm at the time of his arrest.

Shezanne will appear in court on December 16th, charged with endangering national security by violating the cyber crimes law.

Shezanne has committed no crime and in no way endangered national security. The video is still available on YouTube: https://www.youtube.com/watch?v=IUk5CB9kaBY and it's content is clearly playful and not dangerous in any way.

Friends, family and the human rights community are deeply concerned about the unwarranted and lengthy detention of Shez, which is a violation of his right to freedom of expression. Additionally, they are troubled by Shez's limited access to counsel and the lack of due process for his case.

Stand with human rights advocates in calling on UAE government officials to uphold its commitment to international human rights standards and release this bright young man who they have unjustly detained.

Please support Shezanne and sign this petition to call on the President of the UAE to release him and his friends who made the film with him.