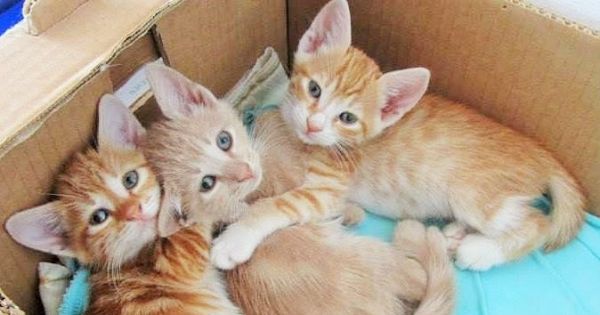 By continuing you agree to receive Avaaz emails. Our Privacy Policy will protect your data and explains how it can be used. You can unsubscribe at any time. If you are under 13 years of age in the USA or under 16 in the rest of the world, please get consent from a parent or guardian before proceeding.
This petition has been created by Joan R. and may not represent the views of the Avaaz community.
x

Sign this petition
Joan R.
started this petition to
Prime Minister Alexis Tsipras Ministers Ioannis Tsironis Vangelis Apostolou
Asking Prime Minister Alexis Tsipras & Ministers Ioannis Tsironis Vangelis Apostolou to withdraw the newly proposed cruel and old fashioned animal laws &dash and to instead protect the animals in Greece and in respect of the people who work tirelessly every day to protect them, rescue them, feed them and keep them safe from harm and find them loving adoptive homes.
Here is the english translation of what this new animal law proposes&colon
The new Greek animal welfare law proposal criminalises rescuing, nursing and promoting stray animals for adoptions, while the mass trade of animals is promoted and facilitated. According to the draft law, the adoption of a stray animals both within Greece and abroad becomes almost impossible and a new category of strays, subject to euthanasia without any prior concrete regulation, is introduced. In addition, the penalties for animal abuse, puppy mills, illegal trade of animals and dog fights are reduced while additional taxes are imposed on pet ownership, which, given the financial crisis in Greece, will lead pet owners to surrender their pets, or even worse, abandon them on the streets. The draft law puts the animals in grave danger in Greece, lacks any scientific support, destroys every progress ever made in Greece on animal welfare regulation. If this legislative proposal is passed by Parliament, massive euthanazations of stray animals will be possible, within a non evidence based framework, while citizens and animal welfare associations will not be allowed to interveneThe three major animal federations of Greece namely&colon the Panellenic Animal Welfare Federation, the Panhellenic Animal Welfare and Environmental Federation and the Attica and Saronic Gulf Animal Association, along with Animal Action Hellas and Dogs’ Voice, as well as the community of citizens in Greece and the European Union, request the immediate withdrawal of this legislative proposal and the development of a new one, based on the European principles and policies, adopting humane stray management practices that fully respect animals’ rights.