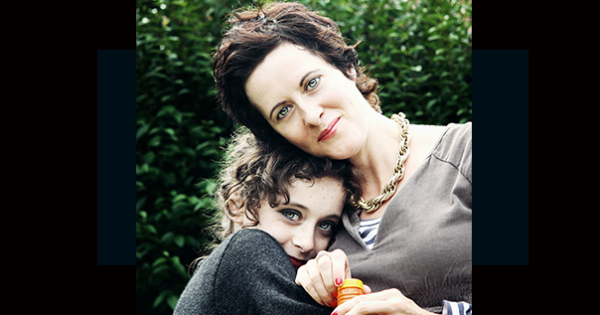 By continuing you agree to receive Avaaz emails. Our Privacy Policy will protect your data and explains how it can be used. You can unsubscribe at any time. If you are under 13 years of age in the USA or under 16 in the rest of the world, please get consent from a parent or guardian before proceeding.
This petition has been created by Anne-Marie C. and may not represent the views of the Avaaz community.
x

Two years ago, I received the phone call that no parent wants to get, saying that my 15-year-old daughter, Martha, was gravely ill as a result of an ecstasy overdose. She died two hours later.

Since then I've looked everywhere for answers and spoken to numerous experts. I know that the UK’s drug policy isn't keeping our children safe, as my story demonstrates. Many other countries have updated their laws and made it possible for young people to access good information and support if they feel tempted to experiment with drugs.

That's why I'm about to go to Downing Street on July 14th with other families who have been affected by our failed laws. We're going to demand that David Cameron conducts a review of the evidence and considers alternative approaches to help keep our children safe.

Contrary to what some may think, legal regulation doesn't mean a free-for-all, where drugs are widely available – prohibition has in fact already achieved that. Drugs are currently 100% manufactured and distributed by criminals – there is no minimum age, quality control standards or duty of care. Our vision is that all drugs would instead be the responsibility of medical professionals, such as doctors and pharmacists.

When in opposition, David Cameron said our drugs laws needed to change. But now he's in power, he'll need courage to take this on. Will you sign my petition so that I can go into Number 10 with the country behind me, and tell the government that thousands of people agree that children and young people deserve better drug laws?

Today: Anne-Marie C. is counting on you