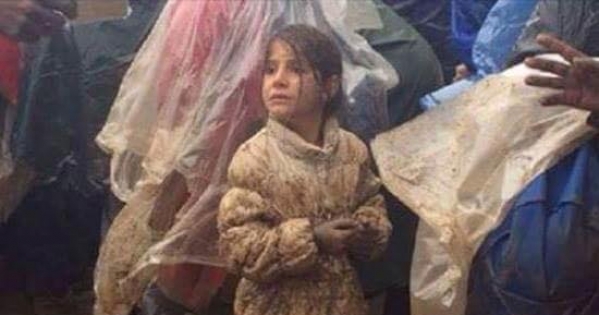 This petition is closed
1,871 have signed. Let's get to  2,000
1,871 Supporters
JOHN W.
started this petition to
Prime Minister David Cameron
To all citizens of the United Kingdom, and concerned people the World over:

Six thousand men, women and children find themselves stranded in appalling conditions in no-man's-land in Calais and, increasingly, at other locations along the French coast.
"Conditions in the Calais camp known as the Jungle are diabolical, with cramped makeshift tents plagued by rats, water sources contaminated by faeces and inhabitants suffering from tuberculosis, scabies and post-traumatic stress.." reports Amelia Gentleman in The Guardian (Link 2, below).

Many of these people are already severely traumatised by the experiences they have already been through. Unaccompanied children, alone and frightened, are regularly beaten by police who also often confiscate their shoes(link 3, below).

Meanwhile, Britain has spent £7M of British taxpayers money erecting a giant fence to make sure that none of these men women and children can seek asylum in the UK (See link 4)

Britain, having erected a fence to prevent further travel of these people, now bears a responsibility for their welfare.

We therefore call upon David Cameron:
A) to heed the letter from 84 Anglican Bishops offering help in settling 50 000 refugees (See link 1 below)
B) Accordingly, to set up a border post at the artificial border Britain has created in Calais, and start processing asylum applications.
C) to work with the French government to put into effect, without further delay, promises to improve living conditions in the makeshift camp at Calais,and bring it, at the very least, up to internationally recognised refugee camp standards.

Today: JOHN W. is counting on you