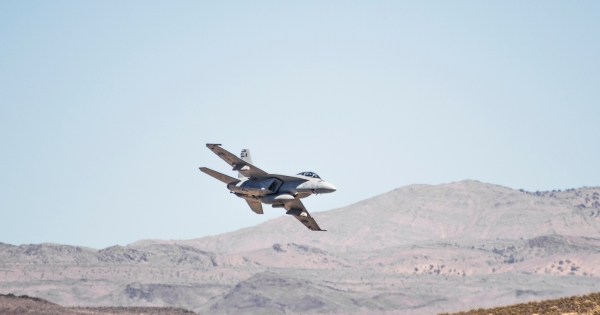 Prime Minister, Theresa May: Back EU-wide suspension of arms exports to Saudi Arabia

Sign this petition
Molly S.
started this petition to
Prime Minister, Theresa May
Despite the ongoing humanitarian situation in Yemen and recurrent accusations of breaches of human rights committed by the Saudi&dashled coalition, the UK continues to export arms to Saudi Arabia. As concerned citizens, we say this cannot go on.

On September 13 2017, the European Parliament again called for an EU&dashwide arms embargo against the Saudi state. It issued the same call in February 2016 and some EU member states have now suspended their arms trade with Riyadh. Despite this, atrocities are still being committed in Yemen with the aid of British&dashmade weaponry. The UK Government must act to end Britain’s shameful involvement in this conflict.

We say this is enough&excl We, the undersigned, call on the UK Government to live up to our shared European values as expressed by the European Parliament resolution and support an EU&dashwide suspension of arms exports to Saudi Arabia&excl