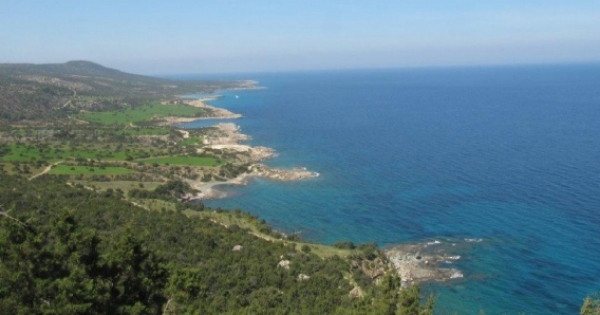 This petition is closed
50 Supporters
Yiangos K.
started this petition to
Πρόεδρο Κυπριακής Δημοκρατίας - President of the Republic of Cyprus
Dear Friends,

Petition:
We urge the President of the Republic of Cyprus, the Council of Ministers and the Parliament to proceed immediately to declare the protected area Natura 2000 - Akamas Peninsula as a National Park - Akamas for its effective protection against pressures for development or other activities incompatible with the principles of nature protection and to resist pressures by individual developers to alter the published Management Plan of Akamas Natura 2000 area. We also urge the President to support the sustainable development of the Akamas villages not only in words, but with immediate concrete works.

Yiangos K. needs your help with "Declaration of the area NATURA 2000 of Akamas as a National Park". Join Yiangos K. and 21,373 supporters today