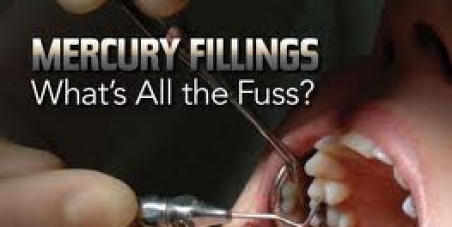 Put an end to the extreme health risk of dental amalgam fillings by banning them..

This petition is closed
50 Supporters
Kevin P.
started this petition to
For the last 150 years dental amalgam fillings have been used all over the world. What most people don't realize is that dental amalgam contains at least 50% mercury, a lethal poison which is attributed to 40 adverse health symptoms in the body. Mercury weakens the body and the immune system, and people by the millions are getting sick because governments everywhere refuse to admit that it is toxic and harmful to humans.

Recently, in dealing with a 20 year old lawsuit, health authorities in Norway made a precedent setting decision by ruling that mercury caused the illness of a dental assistant and awarded her a $10,000 settlement. Her illness was caused by dental amalgam and her workplace was ruled unsafe.

We appeal to the leaders of the United States and Canada to concur with medical science and initiate an immediate ban on dental amalgam by the FDA and Health Canada.

Today: Kevin P. is counting on you

Kevin P. needs your help with "Put an end to the extreme health risk of dental amalgam fillings by banning them..". Join Kevin P. and 7 supporters today