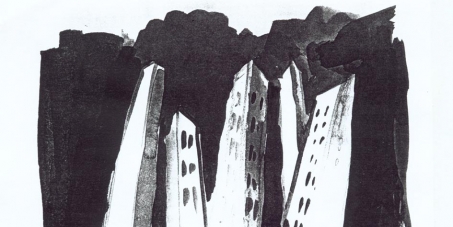 By continuing you agree to receive Avaaz emails. Our Privacy Policy will protect your data and explains how it can be used. You can unsubscribe at any time. If you are under 13 years of age in the USA or under 16 in the rest of the world, please get consent from a parent or guardian before proceeding.
This petition has been created by Ashen V. and may not represent the views of the Avaaz community.
x

Stay-home parents pay no tax, they are considered a drain on Government resources unless they get a job and perk up the employment statistics.

The status of parents has been gradually eroded, and, to top it, they are blamed for the ills of society.

Twelve years ago I wrote a letter to the Sunday Times UK about this.

Offer an appropriate wage (taxed) to those who favour and choose being parents, or carers, full or part time, and are willing to learn. The wage could be tied to basic obligations - involvement in the community and the attendance of courses to develop relevant skills and knowledge, which can also be used in later years. A reward for the most vital of all contributions to society would shift the status of a parent or carer – lessen social segregation – defuse the destructive acrimonious fights over finances when relationships break up – raise self-esteem and build a stronger community spirit through networking and sharing of responsibilities, while still allowing for part time work outside the home.

Times have changed and are changing faster than ever. A parent or carer who has financial security will not be perceived as a burden to the state. No more would he/she be diminished by cliché projections and judgements.

It makes financial sense – countless benefits could be scrapped, with funds re-applied to wages, skills training and creative community projects.

Consider this statement from government on 25th June 2012:

The welfare state is encouraging people to have children without having a job.

Does anyone see the joke?

The above illustration is by Daphne Jo Grant