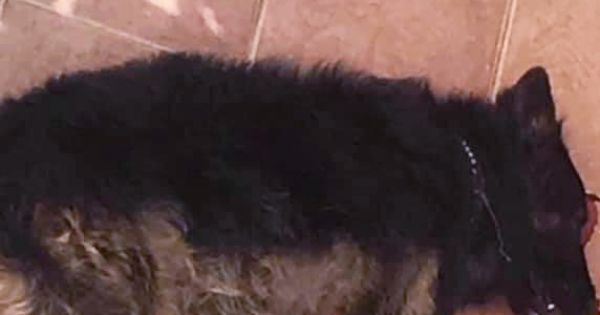 JUSTICE FOR THE PEARL QATAR DOG

By continuing you agree to receive Avaaz emails. Our Privacy Policy will protect your data and explains how it can be used. You can unsubscribe at any time. If you are under 13 years of age in the USA or under 16 in the rest of the world, please get consent from a parent or guardian before proceeding.
This petition has been created by Donja E. and may not represent the views of the Avaaz community.
x

Sign this petition
Donja E.
started this petition to
ANIMAL WELFARE RIGHTS PETA QATAR RESCUE COMMUNITY
A poor dog was locked in a balcony on the 5th floor of Tower 20 in the Pearl Qatar, for 3 days fighting for his life in 50 degrees heat, barking and crying non stop, neighbors complained and reported the incident to the security of the building who promised to report the incident but nothing happened. After 3 days the dog was found dead in his blood in front of the building. Some people say he commited a suicide because of the lack of hope, lack of water, lack of food and lack of attention and love , and some others say he was thrown by his family from the 5th floor, both scenarios are inhumane and unacceptable. WILL THE PPL WHO COMMITED THIS CRIME GET AWAY WITH IT?
RIP HUMANITY 💔💔

Today: Donja E. is counting on you