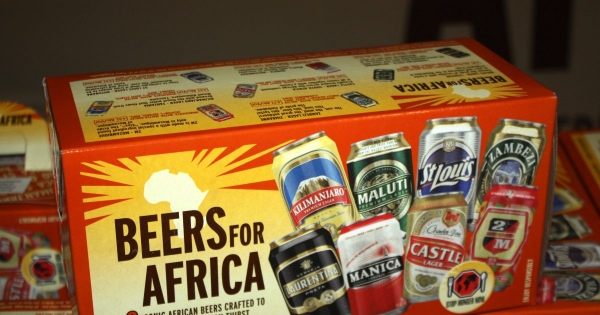 Ricardo Tadeu, Zone President of Africa at SAB/AB InBev: STOP MARKETING ALCOHOL IN THE NAME OF HUNGER IN AFRICA

By continuing you agree to receive Avaaz emails. Our Privacy Policy will protect your data and explains how it can be used. You can unsubscribe at any time. If you are under 13 years of age in the USA or under 16 in the rest of the world, please get consent from a parent or guardian before proceeding.
This petition has been created by Southern A. and may not represent the views of the Avaaz community.
x

They claim that the money will be used to help feed hungry students. Helping the students is a welcome initiative. However the way they are raising the money is a problem.

SAB/AB InBev are encouraging people to buy their 8‐packs, which contain beers from six different Southern African countries, with the message the more beer you buy, the more money we give to hungry students.

This marketing campaign is first and foremost in the commercial interests of SA Breweries (AB InBev) and should not be supported.

It is irresponsible for SAB/ In Bev to market their 8 pack beers in a region where binge drinking is an endemic problem.

Help us the Southern African Alcohol Policy Alliance (SAAPA) to stop SAB/AB Inbev from using poverty and hunger to promote their ‘Beer for Africa 8‐pack’ sales.