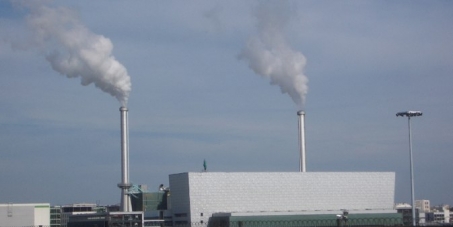 By continuing you agree to receive Avaaz emails. Our Privacy Policy will protect your data and explains how it can be used. You can unsubscribe at any time. If you are under 13 years of age in the USA or under 16 in the rest of the world, please get consent from a parent or guardian before proceeding.
This petition has been created by Joan M. and may not represent the views of the Avaaz community.
x

Sign this petition
Joan M.
started this petition to
Janez Potočnik, European Commissioner for the Environment.
Recycling in Europe is in danger. Excessive incineration capacity in some countries is causing that recyclable waste ends up being burned and that some other increase their waste shipments losing incentives to recycle.

Today English waste is shipped to the Netherlands, Italian waste to Germany, Norwegian waste to Sweden... Nobody knows exactly how much waste is being shipped across European borders for incineration. What we do know is that recycling could be radically improved and citizens are paying huge sums for the construction and operation of plants that burn resources that we should be sharing with future generations .

The European Union is contradicting itself. Every year Europeans burn more and more waste (69,5 million tons of waste between 2007 and 2010) while the EU has pledged to phase out incineration of recyclable waste by 2020. Yet, several new plants are being planned and/or are under construction now . It makes no sense to build new incinerators when countries such as Germany, Denmark, United Kingdom, Holland and Sweden have more incineration capacity than trash to burn.

Our throw-away lifestyle is trashing our future, and incinerators are a good example of unsustainability. Investment needs to go into redesign, reduce, reuse and recycle activities - not to plants that waste valuable resources.

Please ask the Environment Commissioner to change the legal and economic incentives necessary to redirect the funds that now go to incineration.

Today: Joan M. is counting on you