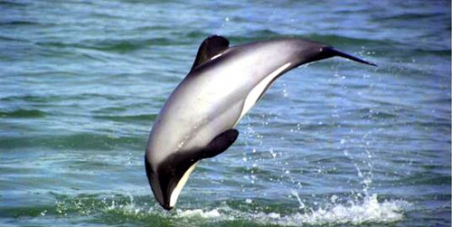 Sarah B. needs your help with "Save The Maui's Dolphin". Join Sarah B. and 22,493 supporters today