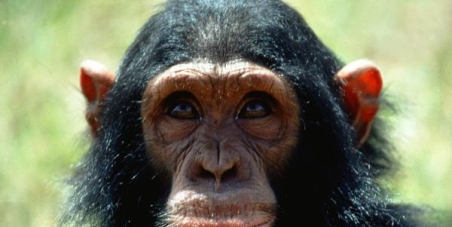 The region is home to many endangered primates including the Nigerian-Cameroon chimpanzee, which is listed as the most endangered of all chimpanzee subspecies.

The cocoa project violates the Cross River State of Nigeria Forest Laws and Regulations CAP 55, that prohibits farming activies in forest reserves; The National Park Service Act No. 46, which protects the National Park and prohibits forest-based commercial activities within the delineated National Park support zones as well as the buffer zones; It is contrary to the interests of the indigenous communities and inimical to the peaceful co-existence of the members of the neighbouring communities; and completely in conflict with the contemporary global initiatives on Climate Change,

We believe that the concession was an error and are reaching out to Cross River State officials to issue an Order of Revocation of this land title that was given to the cocoa plantation.