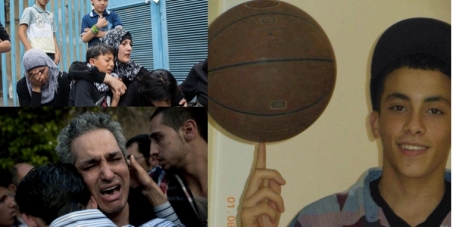 Fadi Q. needs your help with "No Visas for Killers". Join Fadi Q. and 24,723 supporters today