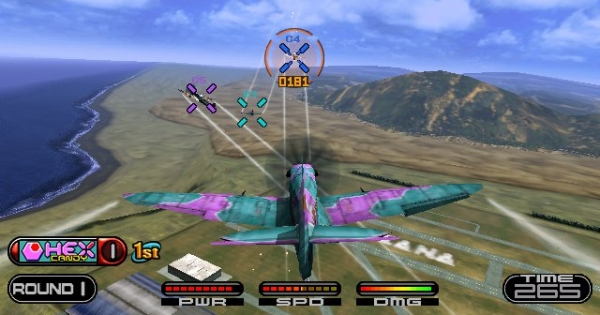 By continuing you agree to receive Avaaz emails. Our Privacy Policy will protect your data and explains how it can be used. You can unsubscribe at any time. If you are under 13 years of age in the USA or under 16 in the rest of the world, please get consent from a parent or guardian before proceeding.
This petition has been created by Luiz N. and may not represent the views of the Avaaz community.
x

Sign this petition
Luiz N.
started this petition to
Sega America
Propeller Arena is a game that had everything to be a Sega Classic. This game was ready when it was cancelled but fortunately a leaked version appeared on internet years later making a lot of Sega fans happy.

This is another Yu suzuki's masterpiece and it deserves a second chance to be released, not everyone had the chance to try the leaked version so it's time to release it officially.

The game is already done, just port it for Steam, Xbox Live, PSN and Nintendo Network and make the fans happy.