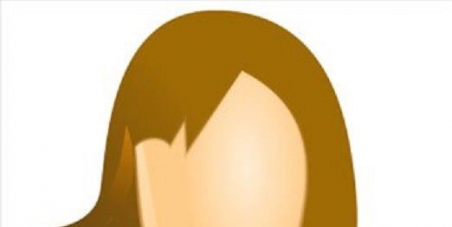 Show the enemies of Girls Education that no matter how many Anisa's they shoot down or poison, Education will Prevail

By continuing you agree to receive Avaaz emails. Our Privacy Policy will protect your data and explains how it can be used. You can unsubscribe at any time. If you are under 13 years of age in the USA or under 16 in the rest of the world, please get consent from a parent or guardian before proceeding.
This petition has been created by Mariam A. and may not represent the views of the Avaaz community.
x

Sign this petition
Mariam A.
started this petition to
Government of Afghanistan, Entire World!
"A schoolgirl has been shot dead allegedly by local Taliban members while on her way home from school in eastern Kapisa province, provincial officials said Tuesday.

The girl, Anisa, was in Grade 10 and working as a volunteer on a polio campaign in Kapisa. She was returning home from the Mahmoud Raqi Girls High School on Sunday when she was killed in a volley of bullets from armed men.

Kapisa Head of Women's Affairs Saifoora Koohestani said it was local Taliban gunmen, although the group has not claimed responsibility.

"This girl was tenth grade student of Mahmoud Raqi Girls High School in the second part of Koohestan, Kapisa Province. This girl was not only a student, but also a volunteer worker for the (Ministry of) Public Health in the polio campaign," she said.

There have been several cases of students being killed or attacked, but many incidents are not reported.

The Taliban has opposed the polio campaign in parts of Pakistan and Afghanistan.

In October, Pakistani schoolgirl Malala Yousafzai received worldwide recognition after surviving being shot in the head by Taliban militants for her work in promoting education for women." (Tolo News)


Anisa, a dedicated student, a health advocate and volunteer has been brutally murdered for being a woman and because she had decided to dedicate her life to help her fellow country men and women yet the Government of Afghanistan hasn't spoken up against this tragedy. We demand the government to investigate this murder and to honor her sacrifice as an advocate of health and education by opening a school and and a health facility in her name to show her Perpetrators that no matter how many Anisas they shoot down, they won't be able to stop young Afghan men and Women from pursuing health and Education.