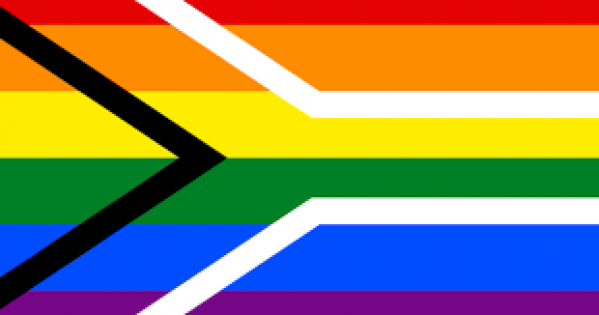 By continuing you agree to receive Avaaz emails. Our Privacy Policy will protect your data and explains how it can be used. You can unsubscribe at any time. If you are under 13 years of age in the USA or under 16 in the rest of the world, please get consent from a parent or guardian before proceeding.
This petition has been created by Igor S. and may not represent the views of the Avaaz community.
x

Sign this petition
Igor S.
started this petition to
South African Minister of Home Affairs
Home Affairs revealed that only 28,6% of Home Affairs branches have marriage officers who are willing to marry same‐sex couples. Thus meaning that only 117 of the 409 offices nationwide will welcome gay or lesbian couples who would like to get married under the Civil Union Act.

The Civil Union Act that legalized same‐sex marriage in 2006 allows marriage officers to opt out of registering same‐ sex marriages “on the ground of conscience, religion and belief”. Which can create a bad president if people start using their belief system to do 'OFFICIAL' government work. Furthermore the fact that LGBTIQA South Africans have to 'pick and choose' from a small selection of Home Affairs Offices, where they won’t be discriminated against shows that the Civil Union Act has entrenched second‐class citizenship onto LGBTIQA South Africans.

Minster Gigaba said they the would be doing training to sensitizing Home Affairs staff but when the staff knows they have the right to discriminate against LGBTIQA South Africans, how would the effectively implement and allow same‐sex marriages to not be discriminated against? The government should be a body that serves all citizens equally no matter the race, religion, gender or sexual preference. And not until the proper legal directive is taken to ensure equality – no amount of sensitisation and or training for that matter will achieve that.

And the recent move by Home Affairs to allow South African Secular Society (SASS) member to perform marriage unions is just diverting the real issue to remove Section 6 from the Civil Union Act and treat all South Africans as equals.

This has been codified as an unconstitutional provision that allows state employees to discriminate against LGBTIQA South Africans and we need to change this.
Report this as inappropriate
There was an error when submitting your files and/or report.
Inaccurate Inappropriate language Hate speech Illegal Commercial/spam Offensive