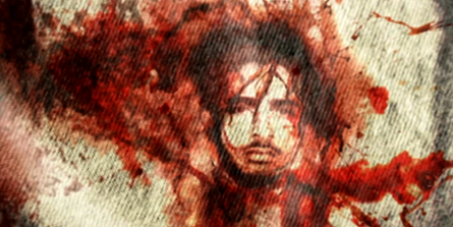 This petition is closed
50 Supporters
Action C.
started this petition to
A tous les membres du Conseil des droits de l'homme des Nations-Unies
On the 4th August 2006, in the midst of civil war, many civilians, including 17 aid workers of Action against Hunger (ACF), were killed in the town of Muttur, in Sri Lanka. Tragically, our 17 colleagues were executed in our office, brought to their knees and shot a bullet in the head. This massacre is not only the most dramatic crime ever committed against humanitarians; it also qualifies as one of the most serious act: a war crime.

None of the three national investigations launched in Sri Lanka since 2006 came to an answer. The investigations were plagued with obstruction, interference of politics in the judiciary, lack of transparency and independence, and procedural irregularities. It is now time to ask for justice by opening an international and independent UN investigation. We must act now! Only a massive citizen mobilization can force the Sri Lankan authorities to be accountable for the horrors of the conflict. We have this opportunity today!

The Human Rights Council of the United Nations will examine the human rights records of Sri Lanka on the 1st of November, in Geneva. In this time of national reconciliation in Sri Lanka, following 26 years of civil war and 100,000 dead , it is our last chance for this war crime not to be forgotten totally. We call upon the members of the United Nations to put an end to impunity. For an UN independent investigation to be finally opened, sign this petition and share with your loved ones. Demand justice!

Our petition will be handed over to the President of the Human Rights Council of the United Nations on 22nd of October.

You'll find the Campaign video clip on this link
http://www.dailymotion.com/video/k7GI7Q0n8mUlUy3oCnj

Today: Action C. is counting on you