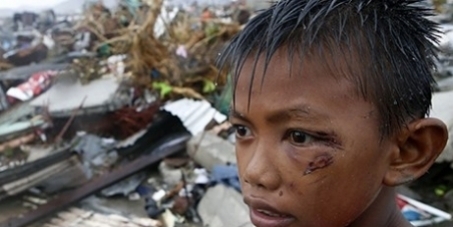 Juan L. needs your help with "Stand with the Philippines". Join Juan L. and 694,925 supporters today