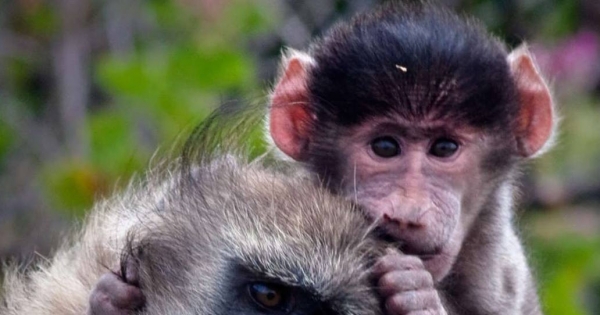 By continuing you agree to receive Avaaz emails. Our Privacy Policy will protect your data and explains how it can be used. You can unsubscribe at any time. If you are under 13 years of age in the USA or under 16 in the rest of the world, please get consent from a parent or guardian before proceeding.
This petition has been created by Karin M. and may not represent the views of the Avaaz community.
x

Sign this petition
Karin M.
started this petition to
Karin Saks
All over South Africa baboons are under threat as they are killed with little or no recourse from relevant conservation authorities of different provinces. The laws and regulations governing the use of lethal methods of management and for hunting baboons needs to be urgently addressed and changed to provide these animals with much needed protection.

Today: Karin M. is counting on you