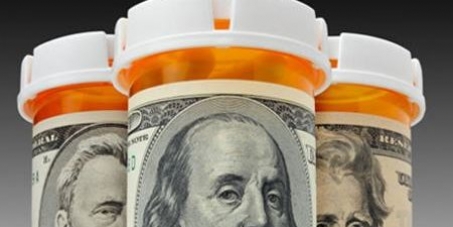 Sign this petition
Patrick H.
started this petition to
Medicines and Healthcare products Regulatory Agency, European Medicines Agency
Right now we have an inexpensive, safe treatment– vitamin C – which cuts patients’ time on ventilators by 25% with 1-6 grams. We have two studies in Italy and China, and preliminary reports of lives being saved in critically ill COVID-19 sufferers with intravenous vitamin C. But nothing is happening in the UK. Why? It’s all about fast-tracking drugs. I launched this post when GSK was peddling a diabetes drug they knew was causing heart attacks without informing doctors or patients of the risk. EU regulators knew about the dangers but failed to act fast enough, putting lives unnecessarily at risk. UK regulators knew about anti-depressants causing suicide but took over ten years to do anything about it. The same complacency is happening again with new anti-depressants and other drugs with just as bad adverse reactions. There are five times as many suicides in those diagnosed with depression over 65 taking anti-depressants than not , according to the British Medical Journal.
PPI antacid drugs, now advertised on TV, inhibit B12. Sufficient omega-3 and B12 has already been shown to reduce brain shrinkage by up to 73% and arrest memory decline! But it’s being ignored. Why do we put up with it? A massive push from thousands of people right now will add to pressure to force regulators to act faster and stop favouring dangerous drugs over safe, inexpensive nutrients. Let’s join together in a gigantic outcry for the UK’s Medicines and Healthcare products Regulation Agency to put safety first and stop favouring drugs over vitamins . Sign the petition!
Report this as inappropriate
There was an error when submitting your files and/or report.
Inaccurate Inappropriate language Hate speech Illegal Commercial/spam Offensive