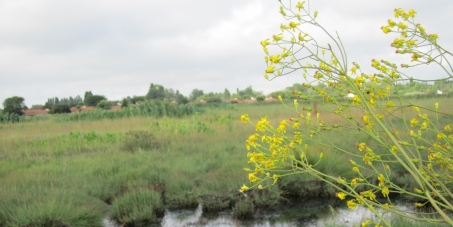 Plans are underway for construction of a massive shopping centre called the Mall of Zimbabwe on what is left of one of Harare's few remaining wetland areas, the Borrowdale Vlei. These plans are going ahead despite the fact that the wetland has been declared a protected area under the Environmental Management Act. The environmental impact assessment for this planned development is also not available from the Environmental Management Agency, although by law it is supposed to be a public document.

The wetlands of Harare, including the Borrowdale Vlei, were gazetted protected wetlands by the Minister of Environment on 27th July 2012 and subsequently re-gazetted in August 2013. The Environmental Management Act overrides the planning acts therefore it is not legally possible for the City of Harare to issue a permit to develop this land.

The ecosystem services of flood attenuation and water purification are being over looked and the full environmental ramifications need to be carefully considered. In addition, wetlands play an important role in absorbing water in the wet season and then releasing this water in dry seasons. There are 6.5 million people living within the catchment system linked to the Borrowdale Vlei who are dependent upon the water it stores and then releases. 40% of Harare's residents are without municipal water and boreholes are rapidly drying up. Wetlands such as the Borrowdale Vlei therefore serve a vital role in supplying the city with water. We therefore urge Vice President Mujuru to consider an alternative site for the Mall of Zimbabwe.

Today: Katy L. is counting on you