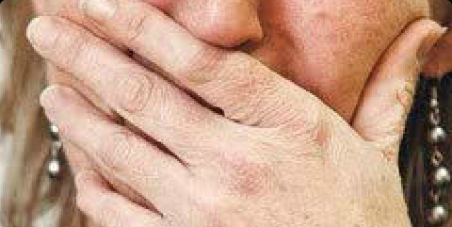 By continuing you agree to receive Avaaz emails. Our Privacy Policy will protect your data and explains how it can be used. You can unsubscribe at any time. If you are under 13 years of age in the USA or under 16 in the rest of the world, please get consent from a parent or guardian before proceeding.
This petition has been created by Theresia H. and may not represent the views of the Avaaz community.
x

Sign this petition
Theresia H.
started this petition to
President Jacob Zuma with pressure from the whole world.
We are experiencing a massive escalation of the most brutal attacks and murders of farmers, ordinary people, elderly, children and even babies.

We handed a memorandum from families of some of the deceased and survivors of these attacks and murders to the Minister of Police to declare this a "Priority Crime" but he claims that it's based on sensationalism and attention seeking by certain groups.

Our president, Jacob Zuma sings "Kill the Boer, kill the farmer" at their ANC meetings, which doesn't really set an example to his millions of supporters.

We are citizens of this beautiful country, but if we don't agree with the current state of affairs, we are told to emmigrate.

We are denied our basic Human Rights and are not protected as per the Freedom Charter.

We are living in constant fear of being attacked, murdered, raped.

Today: Theresia H. is counting on you