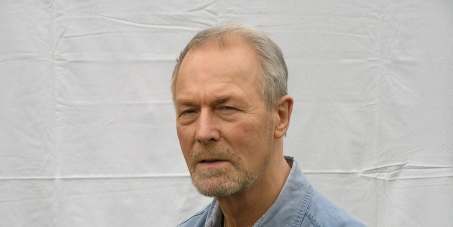 This petition is closed
50 Supporters
Erik G.
started this petition to
The 193 member-countries of the United Nations
Why peaceful intervention?:
Warfare as a means of removing violent and oppressive regimes has only resulted in further sufferings of the populations in question.
Therefore the UN member countries should commit themselves to support peaceful intervention in conflicts in all cases of severe violations of the United Nations Universal Declaration of Human Rights.

Why and how shall UN intervene?:
Ethnic and religious conflicts and conflicts about natural resources resulting in war, massacre, expulsion and flows of refugees are not only causing human sufferings but are a great financial burden to the surrounding world.
Consequently UN shall be both empowered and obliged to intervene by bringing about a reconciliation, use peace-keeping forces and to carry out all necessary financial and expelling sanctions against the involved parties, until a peaceful solution of the conflicts is achieved.

Who am I?:
I am the author of the book "Understand yourself and the world through self-knowledge". The book is based on the philosophical thoughts of J. Krishnamurti about the connection between the state of each individual person and the world.
I feel that the state of the world is deteriorating in many ways. Therefore, after a lot of thinking, I made a facebook-page called "Peaceful People - for a better world". The intention with this page is to collect, hopefully, millions of "Likes". Together with an Avaaz initiative and, later on, demonstrations this shall be used to put pressure on the UN member-countries to provide UN with the necessary authority to prevent future wars.