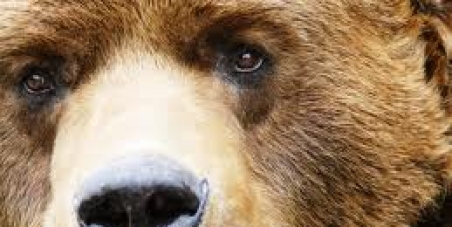 This petition is closed
50 Supporters
Louise T.
started this petition to
The Premier of the Province of BC, Ms. Christie Clark and the Minister of Forests, Lands & Natural Resources, Mr. Steve Thomson
People come to BC to hunt the grizzly bears on the estuaries where they are feeding, this is not sport. They shoot the eating bears from boats, take a paw or two and the head and leave the rest to rot on the estuary. Grizzly bears are already threatened in BC. The First nations People are against this hunt, the majority of the people in the province are against this hunt but the BC Liberal Government headed by Christie Clarke refuses to deal with the issue. The Guide and Outfitters Association of BC, the B.C. Wildlife Federation, Ducks Unlimited and the Canadian Wildlife Federation are in fact powerful pro-hunting political lobby groups. The government of BC & Ms Clark is afraid to stand up to them because the Liberal Party will lose much needed cash in the form of political donations from these organizations. The solution is to get as many names as possible and contact the Premier of the Province of BC and demand that she stop the Grizzly Bear Hunt.
Report this as inappropriate
There was an error when submitting your files and/or report.
Inaccurate Inappropriate language Hate speech Illegal Commercial/spam Offensive
×

Today: Louise T. is counting on you