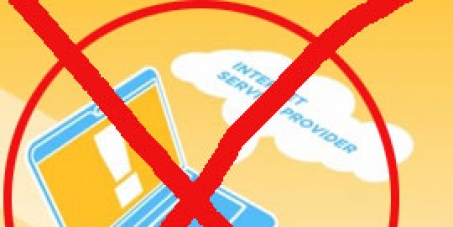 By continuing you agree to receive Avaaz emails. Our Privacy Policy will protect your data and explains how it can be used. You can unsubscribe at any time. If you are under 13 years of age in the USA or under 16 in the rest of the world, please get consent from a parent or guardian before proceeding.
This petition has been created by Murphy T. and may not represent the views of the Avaaz community.
x

If this happens, it would threaten many businesses that use the internet. That would only create a bigger problem than the piracy one. This system is not the solution to the problem it's aimed at.

Another reason not to use this system is because the internet has become like a community for creative minds to make videos. By using this system, they'd only be destroying this community.

People use and upload clips from movies, not for their own purposes, but to share their imagination with the world. They even create memorial videos for events like the war against Osama Bin Laden to remember those who died for their country, for the US, for the citizens. They can't make statue memorials, so they resort to making these memorial videos. Using this system and deleting these videos would practically be like demolishing a statue memorial. Do you really think that's how the soldiers who died would want to be remembered? This system even goes against the First amendment, saying that we have freedom of speech, religion, etc.

Many people have dedicated their lives to the internet. If they bring out this system, the creators would be taking their lives away from them. Millions of Americans support Internet freedom. As other people put it, it would ruin so much of what's best about the Internet. It's best not only for the internet or the people, but for the government as well. The CAS would only bring chaos and unemployment and business problems. That bill is a threat not only to internet users, but to the entire U.S.

Sign for the sake of our people and all that we've worked so hard to build on the internet.

Today: Murphy T. is counting on you