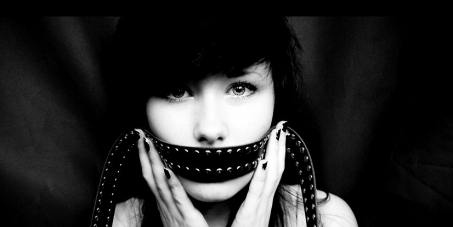 Stop the shutdown of Public Television in Greece!

Sign this petition
Sophia K.
started this petition to
Antonis Samaras, Greek parliament, Ministry of Press and Mass media, Ministry of culture, International Monetary Fund Integrity Hotline, IMF Media Enquiries, Karolos Papoulias
According to the BBC, the Greek government has announced that it will shut down the radio and TV services of the state broadcaster ERT.

A government spokesman said transmissions would cease early on Wednesday.

All employees, numbering at least 2,500, will be suspended until the company reopens "as soon as possible."

An engineer at the broadcaster's multimedia department who gave his name as Yannis said: "The government announced that channels will shut down at midnight - after that the screens will go black.

"According to the government, from tonight I will be unemployed. It is a complete shock. In four hours' time I will not have a job."

Today: Sophia K. is counting on you

Sophia K. needs your help with "Stop the shutdown of Public Television in Greece!". Join Sophia K. and 38,497 supporters today