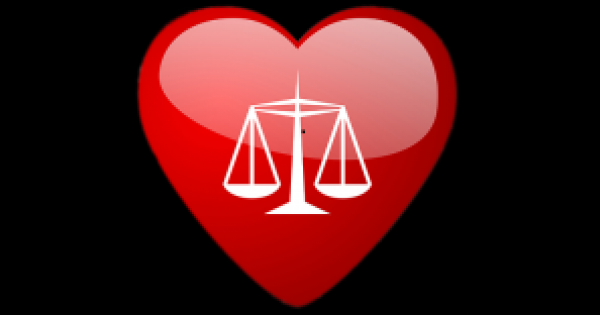 The British government and Foreign Secretary Philip Hammond: We call on you to assist Lindsay Sandiford as she is facing

By continuing you agree to receive Avaaz emails. Our Privacy Policy will protect your data and explains how it can be used. You can unsubscribe at any time. If you are under 13 years of age in the USA or under 16 in the rest of the world, please get consent from a parent or guardian before proceeding.
This petition has been created by Denise S. and may not represent the views of the Avaaz community.
x

Sign this petition
Denise S.
started this petition to
The British government and Foreign Secretary Philip Hammond
Lindsay Sandiford faces imminent execution by firing squad in Indonesia. After her arrest in 2012, she cooperated with police to secure the arrest of more senior syndicate members. Despite this, she was sentenced to death while the people whose arrests she made possible were given jail terms of one to six years.Lindsay, who has no previous criminal convictions, has no money to challenge her sentence and has been refused funding by the British government despite a recommendation from five Supreme Court judges in London. Those judges said “substantial mitigating factors” in her case had been ignored and there was a “remarkable disparity of her sentence with those members of the syndicate she helped bring to justice”.Her plight has been worsened by the lack of any consular assistance.
In view of the extraordinary circumstances surrounding Lindsay’s case, we call on Foreign Secretary Boris Johnson to urgently reverse the previous Foreign Secretaries decision and accept the Supreme Court recommendation to extend funding to Lindsay so that she can fight the injustice she has been subjected to and mount a last legal challenge against her death penalty.
Report this as inappropriate
There was an error when submitting your files and/or report.
Inaccurate Inappropriate language Hate speech Illegal Commercial/spam Offensive
×

Today: Denise S. is counting on you

Denise S. needs your help with "The British government and Foreign Secretary Philip Hammond: We call on you to assist Lindsay Sandiford as she is facing". Join Denise S. and 3,385 supporters today