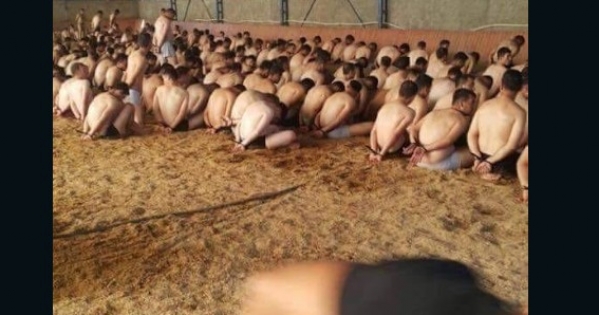 The Committee of Ministers of The Council of Europe, cm@coe.int: Take action to set free the wrongfully detained Judges/Prosec in Turkey

By continuing you agree to receive Avaaz emails. Our Privacy Policy will protect your data and explains how it can be used. You can unsubscribe at any time.
This petition has been created by Thomas and may not represent the views of the Avaaz community.

Sign this petition
Thomas
started this petition to
The Committee of Ministers of The Council of Europe, cm@coe.int

There's a second coup d'état going on in
Turkey. President Erdoğan uses the foiled military coup to haunt judges
and prosecutors under false accusations: he lets arrest 2745 prosecutors
and judges claiming that they had been part of the military coup (the
list of those judges and prosecutors was "miraculously" published a mere
12 hours after the military coup). In fact their only "crime" is their
commitment for an independent judiciary and the rule of law.
Those
judges and prosecutors need our support very urgent. They are under
threats to life or physical condition. And so is the Rule of Law and the
Independence of the Judiciary in Turkey.
Find more information on the site of the International Association of Judgs:
Official general
statement:
http://www.iaj-uim.org/iuw/wp-content/uploads/2016/07/Statement-Turkey.pdf


News referring to
it:
http://www.iaj-uim.org/news/official-statement-of-the-iaj-on-the-massive-dismissal-of-judges-in-turk...

Today: Thomas is counting on you

Thomas needs your help with "The Committee of Ministers of The Council of Europe, cm@coe.int: Take action to set free the wrongfully detained Judges/Prosec in Turkey". Join Thomas and 7963 supporters today