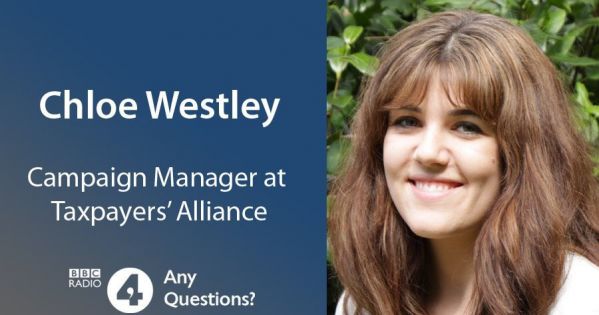 Sign this petition
Molly S.
started this petition to
The Director-General of the BBC, Tony Hall.
We say that the BBC, as public service broadcaster, should hold these organisations to the highest standards. We pay for its services through our license fee and it should serve democracy not the global wealthy. We, therefore, demand that the BBC no longer gives airtime to those who represent organisations that are not entirely transparent about how they are funded.

Today: Molly S. is counting on you

Molly S. needs your help with "BBC: Stop giving airtime to organisations whose funding is not transparent". Join Molly S. and 6,814 supporters today